The Little Engine That Could


One of the most graceful locomotives in American history, #949. is now traveling as part of the "UP 150 Express Tour" to celebrate Union Pacific's 150 Anniversary.

It was scheduled to make a 15 minute "whistle stop" on Sunday, in our small town.

Luckily I arrived early, giving me time to decide where I would stand to get the best position to photograph. 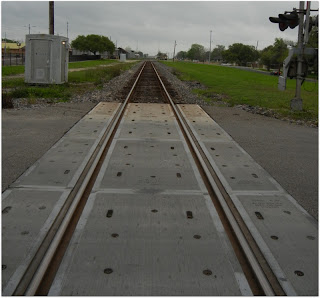 I decided to move behind the fence line to get closer to the tracks. I wanted to photograph the engine from a distance, followed by closer shots as he approached. Then, one photograph as #949 was leaving town. 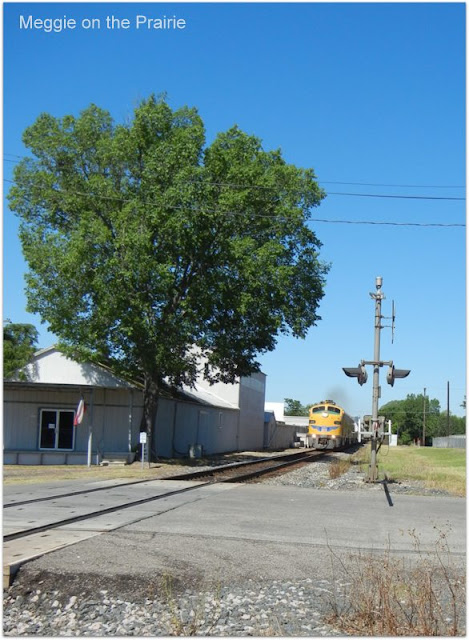 First, I heard the whistle.....then, I saw the lights of the train in the distance. 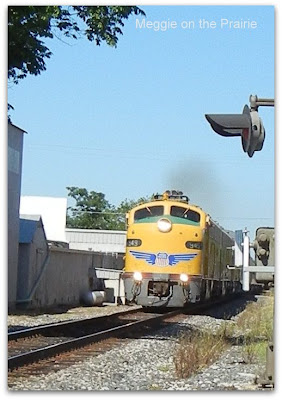 People hurriedly tried to get out of their cars and trucks...he was early by 20 minutes!

And then, it became apparent. His speed was too fast. My camera couldn't reset quickly enough. I tried snapping another shot. 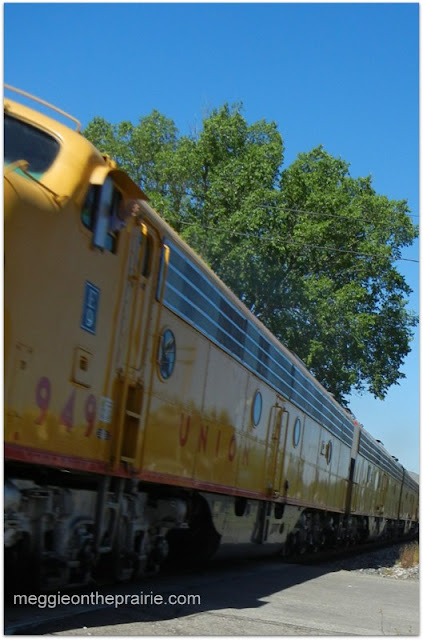 Sad to say, it was over in less than a couple of minutes.

The locomotive wasn't slowing down! He didn't STOP! People were still trying to get to the tracks. 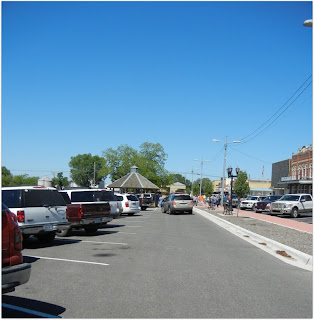 We are a small community of about 2,500 people. The train was scheduled to stop at 11am, on Sunday morning, when most of us are in church. About 150 people, including children, were waiting for #949's arrival. Now they were in a state of confusion.

"What happened?" Maybe there is another train arriving later?" How could he not have stopped?" These were the questions I heard from the folks in our town. We were all in disbelief and very disappointed. 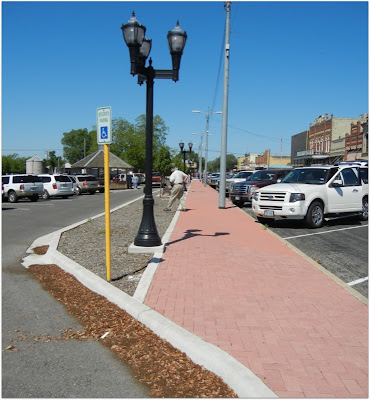 A town, about 30 minutes away, did get their scheduled whistle stop and posted this YouTube.

Meggie Mac
Posted by Meggie at 6:08 AM