What Mysteries Lie Inside This Case 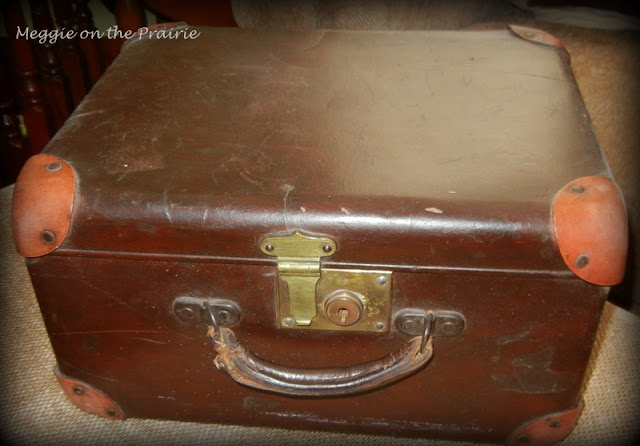 Until I sent these photos to my dearest friend, Elaine, this was just a vintage leather valise I had purchased, at an estate sale, more than 20 years ago.

﻿
It was during the move to Das Kleine Haus that I took another look at the labels attached to the small case. I thought how intriguing that it had labels from the UK. Addresses have been written, scratched through, and new ones entered. 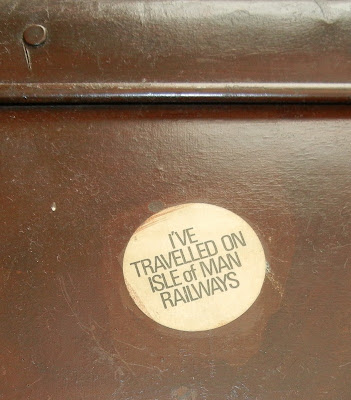 It was Elaine, at Pear Tree Log, who has brought life and excitement to a well traveled bag...a valise that had it's origin across the ocean from where I live in Texas, to a small island called Isle of Man.

As I read her email, I realized our relationship had taken on another layer of connection between us.


She wrote the following:

"The three legged symbol stands for the Isle of Man, which is a small island of about 32 miles long by 14 miles wide. It lies in the sea between Great Britain and Ireland. It is a place I have visited many times - a wonderful island of amazingly varied terrain for such a small place, very peaceful with fascinating history. For a while, we used to visit for 2 or 3 weeks at a time every other month. It is very dear to our hearts." 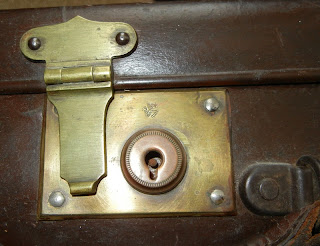 Just above the key hole is the three legged symbol, etched in the brass lock. 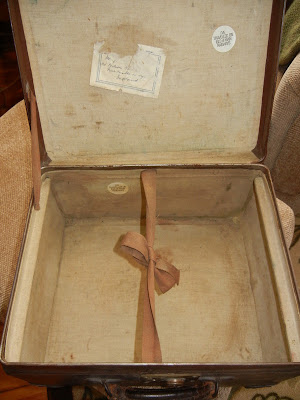 I can't explain why I never opened the luggage until a few days ago. All these years, the ribbon has been tied so neatly, in a bow. 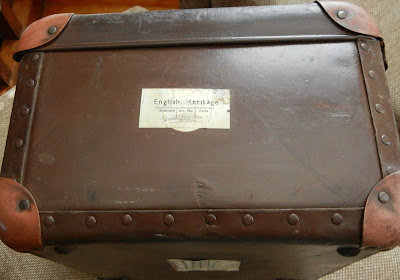 What a wonderful coincidence to now have a friend and myself connected in such an unusual way. 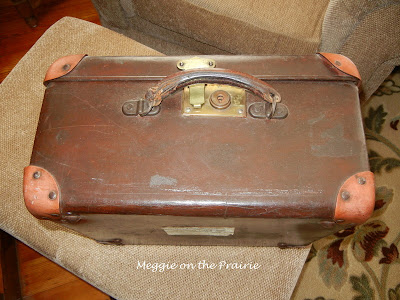 My imagination is swirling around the mystery, of how the valise traveled so many miles to America....